In CAP theory, Hbase is more likely a CP type of system

Since 2009, many compaies (Yahoo, Facebook, eBay etc.) chose to use HBase for large scale production use case

Despite being bucketed into NoSQL category of data storage, some of intresting are moving NoSQL back to SQL, by using HBase as a storage engine for SQL compliant OLTP database system.

Many HBase apps are:

How to Porting RDBMS to HBase?

To make it easier to scale, we need to discard the fundamental features that RDBMS provides, such as:

Changing the schema, make it only contains denormalized tables, we won’t incur replication IO when sharding the RDBMS

Why choosing HBase instead?

Data volume explods when we need both of them

Q: Does your app expect new data to be vailable immediately after an update?

Q: Whether your app analytical or operational?

Q: Does your app expect updates to be available immediately after an update?

ACID reads and writes per row

Traditional databases offer absolute guarantees for all r/w even if they touch multiple rows or tables.

One design decision made in HBase is the limit and guarantees to a per row granularity.

Understanding the data layout and how I/O is done is crucial for read performance.

Hbase data is laid out on disk as an indexed, sorted, list of cells. Crucial for optimizing read performance.

A CF is a set of physically related columns that can help read performance by giving developers who understancd their workloads the ability to control physical layouts.

Column Family provides facilities to group the columns that have similar read access patterns, so those patterns can be optimized.

Let’s say we add some new columns to our table schema, to records the committer’s code contributions.

If we want to do the analysis of code contributions, without CF, the app would have to iter over each commiter with 6 I/O operation and have to read then skip the irrelevant cells.

To add a CF, prefixing data with the CF name(keep it short) and separating from the qualifier with a colon. By doing this, we essentially broken one table up into two parallel tables under the cover.

However, if we want to read a single row, we now need to search multiple column family locations and pay for the I/O to do this.

CF is an advanced feature to control data layout

Download Docker Desktop for Mac or Windows. Docker Compose will be automatically installed. On Linux, make sure you have the latest version of Compose.

The project we use here is big-data-europe/docker-hbase.

Running standalone HBase, then visit the Web UI at http://localhost:16010

Create a table with one column family

Disable then drop the table

Run a script with --noninteractive parameter

HBase tables are partitioned in to many regions.

Hbase serves regions with Region servers, a region is assigned to exactly one region server.

Regions can be assigned to any region server, when a region goes down, its region will automatically assign to another region server.

The region assignment is fast that usually completes in under a second.

HBase write path is designed to handle a high throughput stream of edits while maintaining durability, consistency and scalability.

Guarantees that data does not get lost or corrupted after client done a sucessfully write.

Since writing data only in memory can result in data loss, HBase also stores data to a Write Ahead Log(WAL/H log) which store data in disk.

Writes must make it both to the WAL and memory before acknowledge to the client.

Guarantees when the client sucessfully write the data, read of that data will get that version or a newer version

HBase guarantees strong consistency on data in a row

WAL recovery guarantees the latest data is returned and order of writes if presverved. HBase server will block the request until the recovery is completed.

Bottlenecks on a regrion server are: Memory, Disk, Network and CPU

Usually, Memory capacity is orders of magnitude smaller than disk capacity which will run out first.

Writes to HBase accumulate in the memstore, which will eventually use all the available RAM, we need a mechanism to periodically get data out of RAM.

The operation accomplishes this is flush. When memstore full and not accept new write, the flush operation takes all the data in memstore and flushes to disk as a read optimized file format called a HFile.

The flush operation frees the memory, the new write will then be able to work again.

HBase will periodically run a compaction to reoptimize and consolidate HFiles.

After compaction, HBase only hit one disk operation for each read.

If all regions are the same size, load balacing is easier.

The operations take time to complete, may cause blocking I/O. 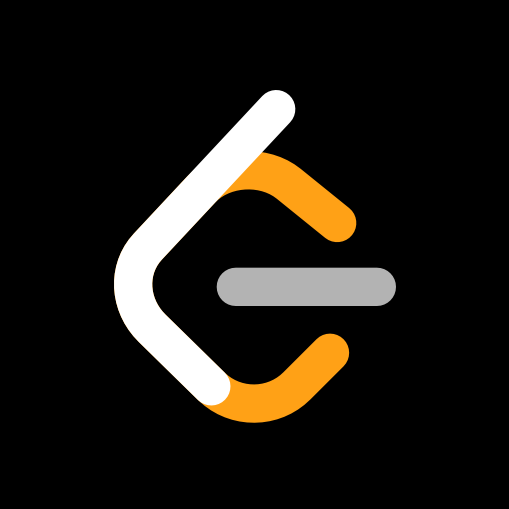